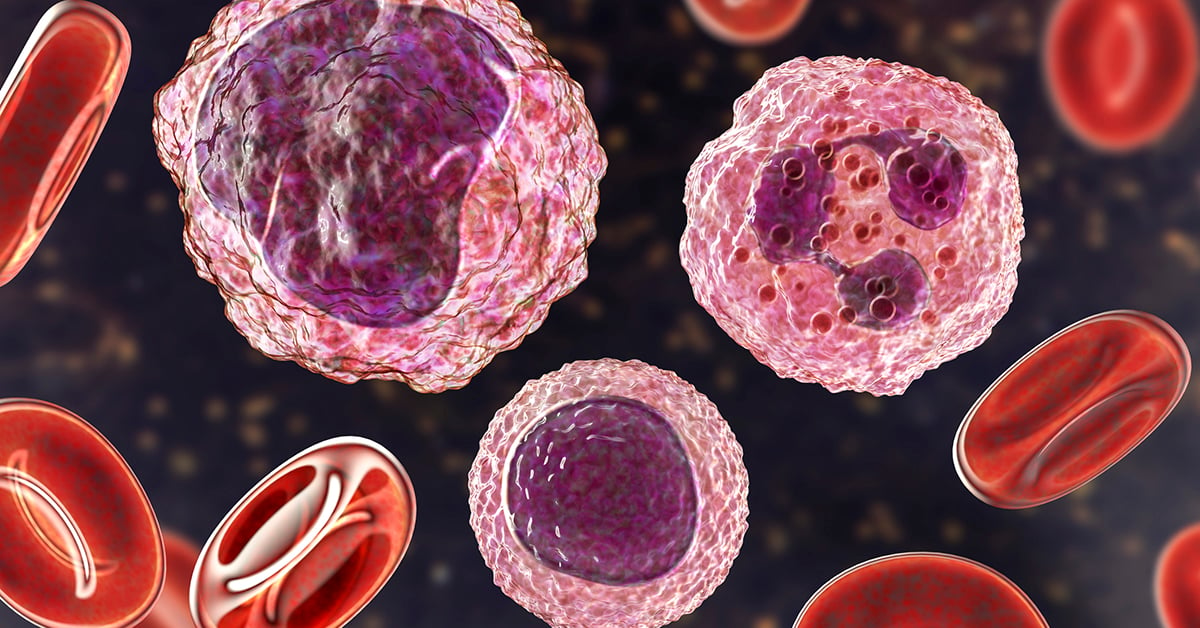 Myeloid-derived Suppressor Cells (MDSCs) have come to be known as key regulators of the immune system, particularly with their role in promoting tumor progression. At least two major subsets of MDSCs have been defined in mouse models based on phenotypic features - monocytic-MDSCS (M-MDSCs) and polymorphonuclear-MDSCs (PMN-MDSC). Characterization of human MDSCs in cancer patients has revealed a more complicated picture of MDSC subsets. Flow cytometry has been essential characterizing MDSCs and understanding their role in different cancers. Here are three ways flow cytometry has been invaluable to understanding MDSCs.

MDSCs provide critical insights into clinical outcomes for cancer patients. Consider working with a flow cytometry expert if you plan to study and track MDSC subsets in preclinical or clinical immuno-oncology research. 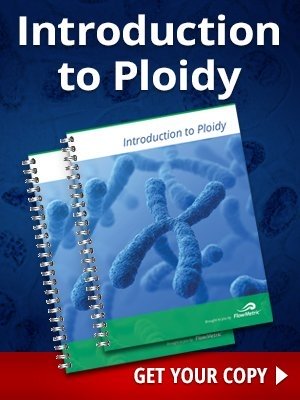 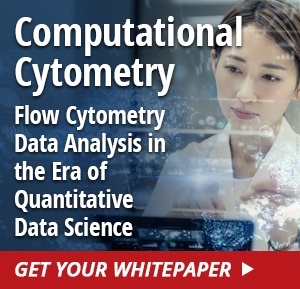 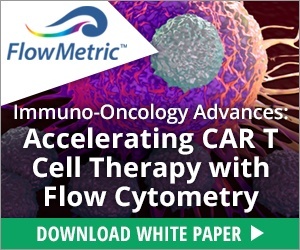 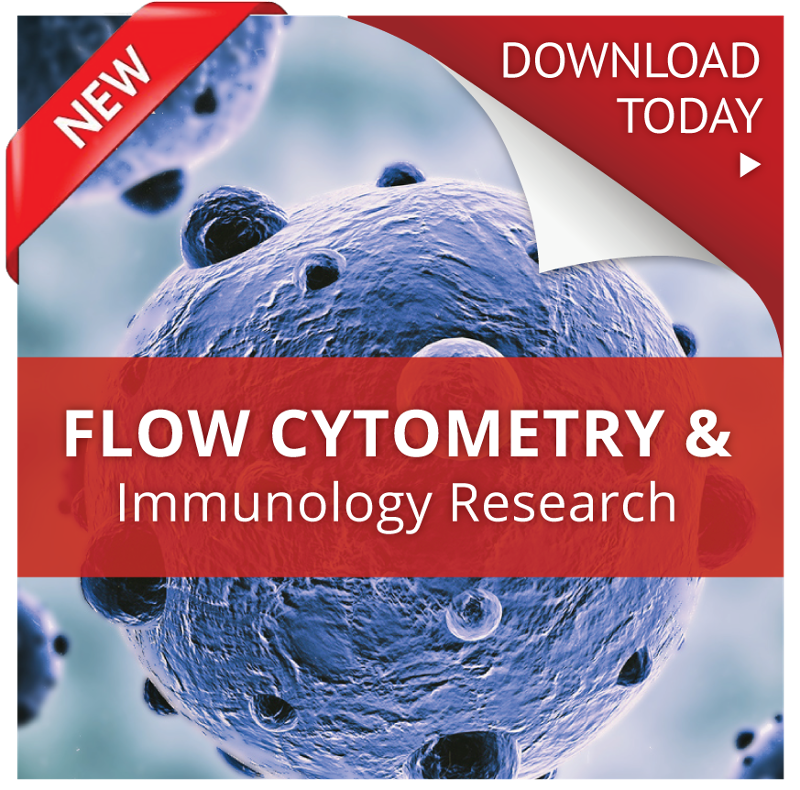 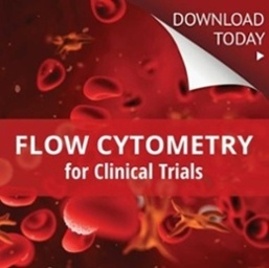